Using modern resources such as OpenGL and sectors technique for map making, this sequel for "The 20th Zone" keeps the old FPS style visuals and it's a perfect second chapter for the original game. 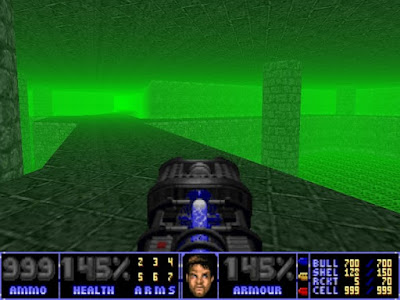 The experiments with portals went wrong and now our world is taken. The humanity, with microchips implants in their brains, are being forced to work for the Mobrain Master. But your microchip resets, and so the story begins.